Shopping Cart
Your Cart is Empty
Quantity:
Subtotal
Taxes
Shipping
Total
There was an error with PayPalClick here to try again

Thank you for your business!You should be receiving an order confirmation from Paypal shortly.Exit Shopping Cart

I'm a paragraph. Click once to begin entering your own content. You can change my font, size, line height, color and more by highlighting part of me and selecting the options from the toolbar.

We specialize in convoluted cases that come to us after the courts/cps makes a mess of them!

FREEDOM FOR ALL FAMILIES

WATCH OUR SOLUTIONS & JOIN OUR VICTORY!! 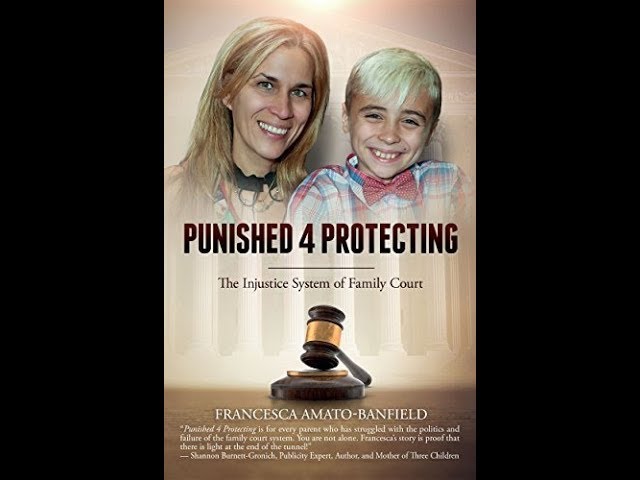 PLEASE CLICK BUY LINK BELOW TO ORDER ON AMAZON

The Injustice System of Family Court

Ms. Francesca Amato-Banfield, television host and internationally recognized best-selling author, after a rogue Judge in Ulster County New York retaliated against her for speaking out against the injustices of family court, child protective services (CPS), foster care and forced adoption began an advocacy. After endangering Ms. Amato-Banfield's son by removing him from her as his loving and protective mother; and, after the horrific pain and suffering Francesca and her son endured for many months due to this Judge's cruel and inhumane rendering in court, Francesca decided to up her game by exposing a Nation In Crisis through viral broadcasts: PUNISHED 4 PROTECTING, while penning her "best selling" book titled:

The Injustice System of Family Court

Francesca coined the term "Child PREDATOR Services" to reference Child Protective Services (CPS) and she is a public speaker. She educates clergy, families, and Congressional, departmental leadership and judiciary members who are willing to listen and work toward the abolishment of what she refers to as a "Cruel and Inhumane System and National Health and Safety Risk".

meets with P4P CEO and members.

From billboards to on location television interviews, P4P exposes Family Court and Child Protective Service (CPS) corruption while getting the word out to the right people, in the right places and at the right time in order to ignite change and instill familial preservation because in America, the family, which includes children is the basis of our nation's strength and resolve. 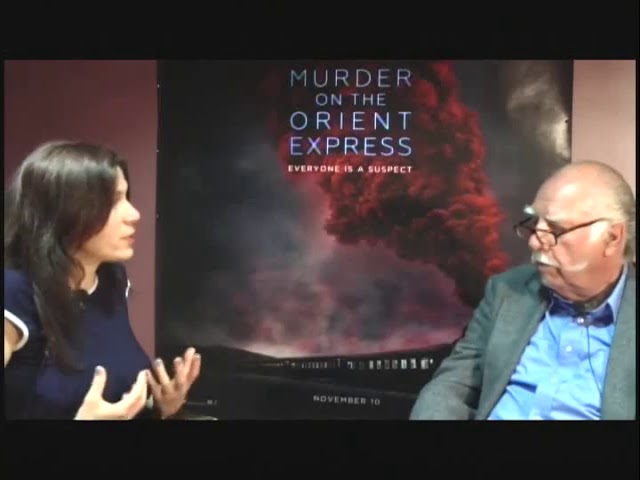 "The injustice system of Family Court" 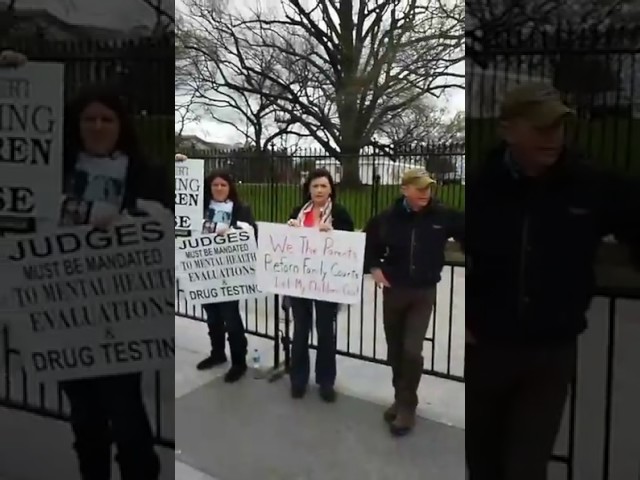 WE THE PARENTS EVENT

Francesca is interviewed by the legendary Lisa Buldo from TBN while running as a WRITE IN Candidate for NY Governor! its not too late to make a GODLY CHOICE 4 NEW YORK

4 SUCH A TIME AS THIS EVENT

4 SUCH A TIME AS THIS

Francesca Amato- talk about being a victim & becoming VICTORIOUS!!!

Francesca Speaks before 5 million NY'RS on HART OF NY TV

When you are facing a demonic system, an extremely abusive ex and his luciferin attorney, having Francesca by my side was a breath of fresh air. She understands domestic violence, tactics abusive "father's" use and how the criminal, unlawful court system operates. Francesca knows how to use the ADA to help good mothers who simply are trying to protect their children from the demonic system. I'm grateful for her guidance and support.

"Thank you. God Bless P4P for all you do. Truly, P4P has given me a voice that was made silent. The courts tried to silence my voice through wrongful gag orders and now my voice is heard. Thank you for all you do for me and my family. P4P has helped me realize how it is to no longer be a victim of Family Court. Again, thank you!"

"God Bless You for All that You Do."

"I am in awe of Francessca's knowledge, but more importantly she is such a fighter for justice. she truly loves these children, NO lawyer did what she did & we finally won!'

A victory for our family

"Yes . . . you just helped address one more part of the problem in the court system, and I too, have been punished for protecting."

"You give me hope for our children."

"You have united people and gave them hope again! You teach love and forgiveness."

"I finally feel as if I am not alone. Thank you!"

"Without a doubt, you have give much needed help to a dear friend of mine and her sons, when there was none! P4P is a blessing indeed!"